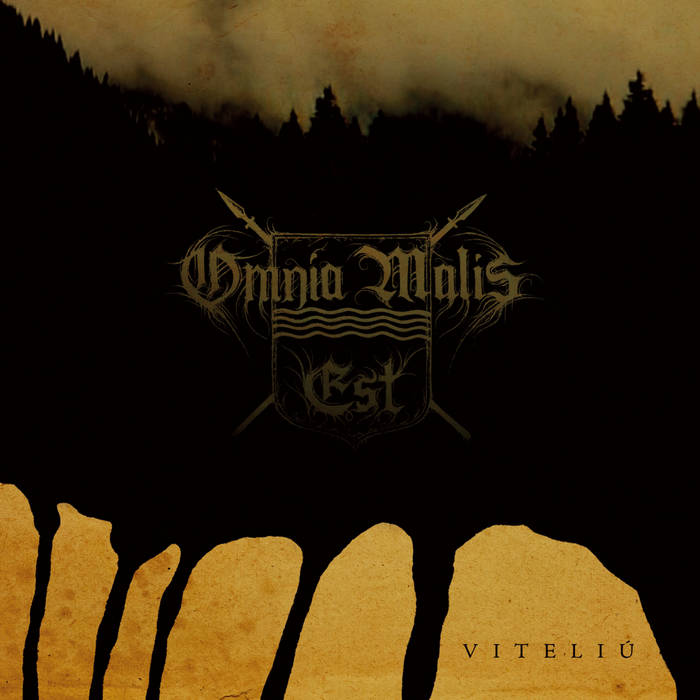 The OMNIA MALIS EST’ s VITELIÚ is War.
An historical reconstruction of the Samnium’s tribes in the south of Italy, lands that gave birth to brave fighters and fearless soldiers.
A reflection on the will of annihilation sets from Rome to his greatest and most feared enemies: Samnites.
An album that redeems centuries of struggles against Rome's expansion attempts.
Power and melody, impetuosity and epicism, great pathos and war-furious attacks, permeate OMNIA MALIS EST debut album.
Warlike Black Metal to redeem our history.