The Throne and the Altar 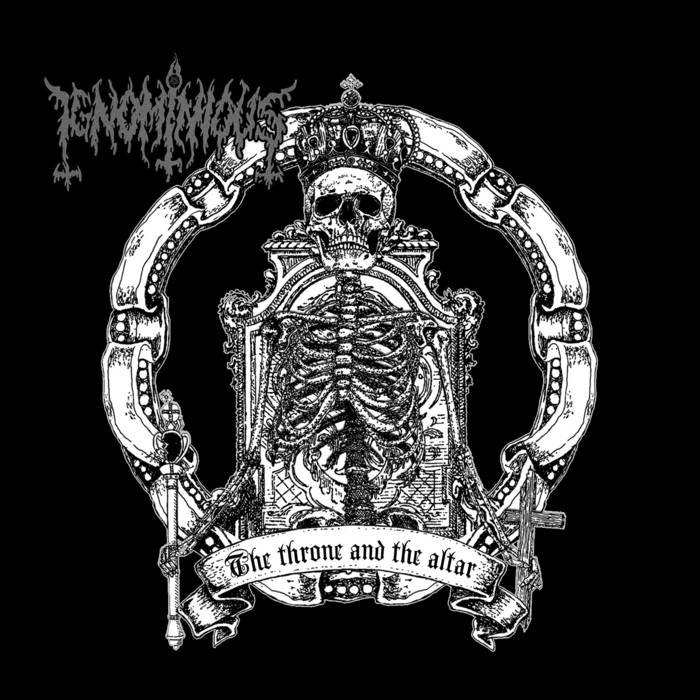 Ignominious formed in 2007 by Mephyriz (bass/vocals), Haermoth (guitar), Netherial (guitar) and Alastor (drums). After two self-released demos Hidden Marly Productions released their debut album "Death Walks Amongst Mortals" in 2011. 5 years have passed and their second attack "The Throne and the Altar" is here. It spreads melancholy and decay through its fast-paced, cruel, melodic and aggressive way. All music and lyrics written by Mephyriz in the same vein as mid-90's northern black metal.