Onset Of A Gelid Eon 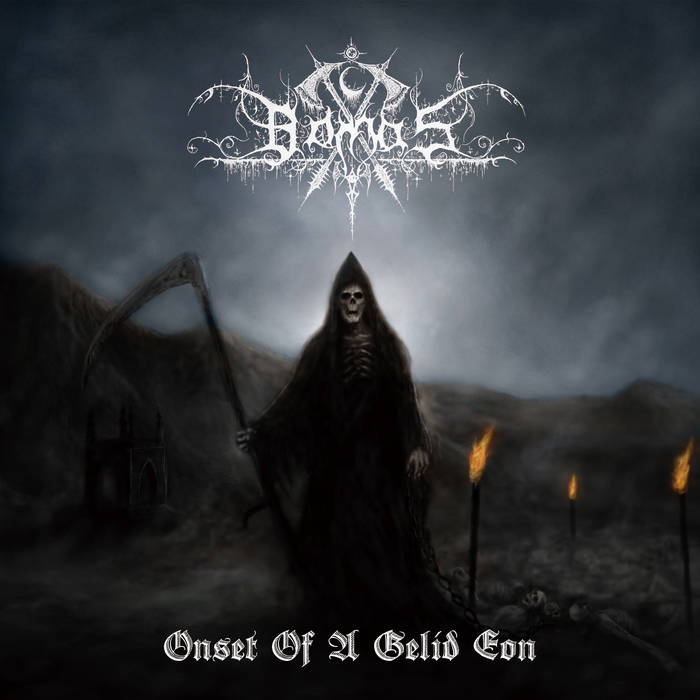 From the depths of the abyss, The bringer of black death, scythe of blood drops in Existentialism, Misanthropy, Darkness heaviness despair of unbearable torture through raw melodies and obscure harmonies to make aware of the these insanity in your mind with uncountable destructive feelings and desires to rule the underworld DOMOS , All captured in eleven whispers of DOMOS debut album under the name "Onset Of A Gelid Eon" witch one is represents the appearance of indescribable feelings that produce that ecstasy in every nerve of your rotten inside out corpse emanating a freezing aura that removes the hit of your worm blood to the very end. DOMOS from now is appearing on Hidden Marly Production.