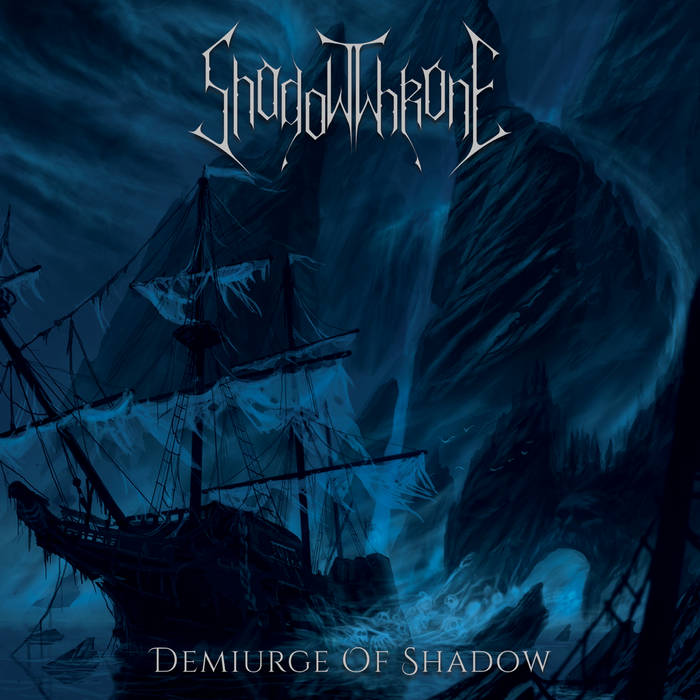 Shadowthrone formed in 2015 after the leave of Steph from Theatres Des Vampires. So he began composing new Symphonic Black Metal songs, influenced by Emperor, Bathory, Mercyful Fate and many others from the 90's Black Scene. Then begins the recordings of "Demiurge Of Shadow", Containing 3 of 4 tracks from the very first EP "Through the Gates of Dead Sun", Plus other 7 in edit songs with a symphonic taste, Always staying within the limits of old school. Epic and cold sound feature ShadowThrone, paying their tribute to past and romantic era!